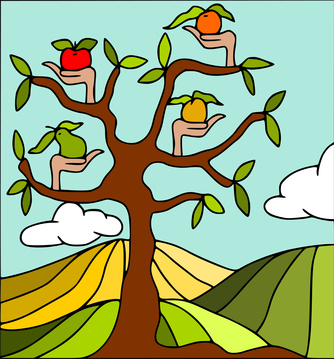 A lot of people are familiar with Guerrilla Gardening. The act of planting an unsightly lot or space with beautiful plants without permission from the city or owner. It’s been growing on for decades.

Guerilla grafting, on the other hand, is something fairly new. 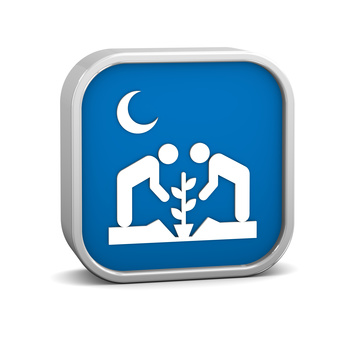 A group of California citizens said Piffle! Well, I don’t really know what they said, but I do know it wasn’t a remark of approval.

And then they went one step further. They started grafting branches of productive fruit trees onto the sterile ones. Without permission.

Yup, meet the Guerilla Grafters. The brain child of Tara Hui who started grafting onto the sterile fruit trees in the Bay area a few years ago. A news article about the movement can be read here.

The idea behind the rebellious action is to help feed the hungry and the homeless. Imagine a world where hungry people could simply roam the streets and byways to forage for food. An apple here, a pear there, a hatful of berries along a ravine. Sounds an awful lot like the world we were originally born to, before money madness took over. It’s intriguing to say the least. 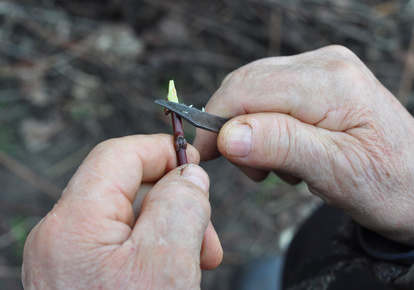 The art of grafting is pretty simple. Basically you sharpen a live branch and then drill a hole in the host tree and stick the adopted branch inside. You can then wrap the branch with a moisture retentive material until it takes hold, but even holding it in place with electrical tape will work.

This is how we come to have trees that will grow several kinds of different fruit on one tree. A great idea when you are shy on space but crave diversity. While it does involve some human intervention, the fruit you end up with is the same as the fruit you would find on the tree it originally came from. No messing with genetics as such.

Grafting is also commonly used in the rose industry where tender roses are grafted onto hardy root stock allowing them to grow in colder climates.

Begin typing your search above and press return to search. Press Esc to cancel.