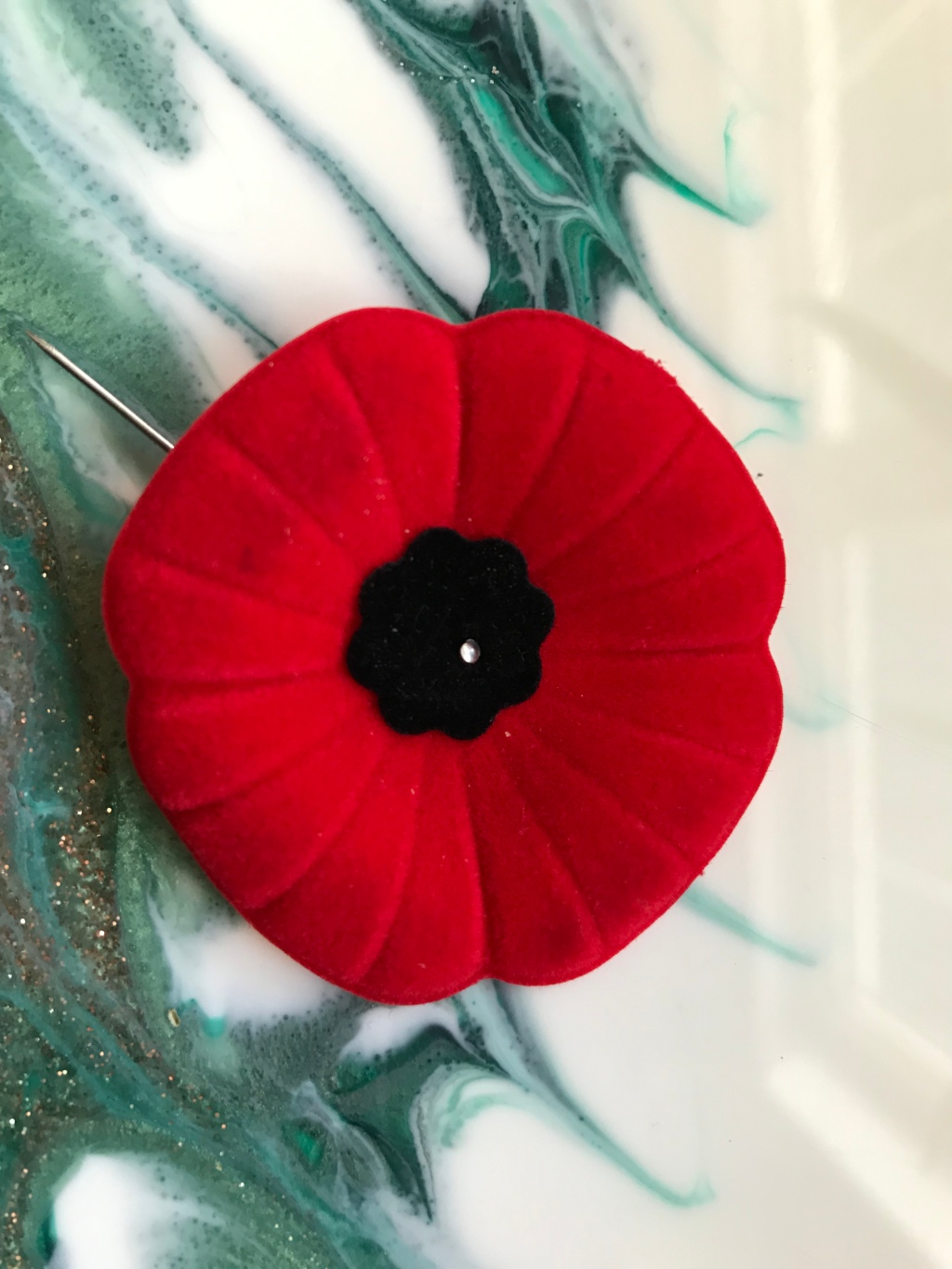 Ever wonder how poppies came to be the choice of flora to commemorate Remembrance Day?

Many would guess that it was because of a poem written by John McCrae, a Canadian doctor, with the famous line “In Flanders Fields the poppies blow between the crosses row on row.”

Others might even know that it was an American woman named Moina Michael who was so moved by John McCrae’s poem she vowed to wear a poppy every day for the rest of her life. She went on to distribute silk poppies to others and this act led to the poppies we now buy every November to commemorate Remembrance Day.

But there is another reason, a botanical one, for why poppies were growing in Flander’s Field in the first place.

A poppy seed requires light to germinate. If it is buried in the soil it will stay viable for 80 years or more. A poppy seed will patiently wait for the soil to be disturbed, bringing it to the surface, where light gives it the opportunity to grow.

During the war, miles upon miles of trenches were dug, bombs were dropped and the ground was pockmarked with artillery fire.

Poppy seeds in the disturbed soil saw light and an opportunity to grow.

And grow they did.

Thousands upon thousands of tiny poppy seeds that no one even knew were buried there, burst into life, even as humans fell, transforming the battlegrounds into a blooming ground.

Nature always seems to find a way to give us beauty for ashes during our darkest hour.

iThere are no comments

Begin typing your search above and press return to search. Press Esc to cancel.